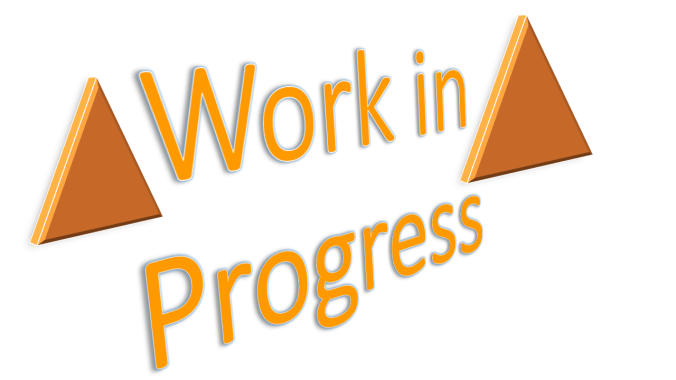 Have you ever said or acted in a way contrary to your stated convictions?

Have you ever, at any time in the past or maybe even in the present, behaved in a way that was or is contrary to godliness or living Christ-like?

Have you ever become caught up in a group conversation and spoke what you should not have?

Have you ever tried to cover-up your mistakes, sins, or crimes against God or man?

Welcome to the club! Get in line right behind me. Just save a place for the rest of the sinners like me including those running for President.

If you watch American political news, are around other people in the US for more than five minutes, or have any type of social media account, then you know how sinfully terrible (maybe that should read “terribly sinful”) the other party’s candidate is – even those candidates from the parties that the media seems to ignore. How could you vote for ____________?! Don’t you know what they have done?! Did you see the video?! Did you hear the recording?! How can you support someone like that?! NOTE: I am not proud of any of our nominees.  I did not cast my vote for any of them. I am not even proud of the way the one I voted for in the primaries has handled himself since then.

Believe me when I say that the reason quality people do not run is that they are painfully aware of the skeletons in their closet that they want to keep there. If they do not have skeletons, well . . .  never-mind, we all have skeletons. There was only one perfect individual and even He had people accuse Him of all sorts of criminal and nationally subversive activities. He was, after all, a leader of splinter cell group of 12 other tight nit followers and multitudes of others who hung on His every word. He was dangerous! Let Him live and He would have changed the world. (Oh, yeah, they put Him to death and He changed the world anyway.)

Back to you and me and our  – ummmm – problem. “You may think you can condemn such people, but you are just as bad, and you have no excuse! When you say they are wicked and should be punished, you are condemning yourself, for you who judge others do these very same things.” (Rom 2:1 NLT). I am not perfect. I am a sinner with a past.

Do Hillary Clinton, Donald Trump, Gary Johnson, Jill Stein, and Darrell Castle have sinful behaviors in their past and present? YES! Am I highly disappointed and disillusioned by what they all have done or said? Definitely. Can these things be a hindrance to their performance as the President of the United States? Likely. Can we get a do-over on the nomination process? I wish! But who would we get?  Whomever those nominees might be would probably be more of the same; they would be sinners with a past and a present.

What are we to do?

I will answer that indefinite question with a few answers because I am not sure what you are asking.

Personally speaking, I am ready for this election to be over and the dust settled. Then we can begin picking who will run in 2020. Maybe by then we can have a renewed and restored vision for our nation.

2 thoughts on “What Are We Going to Do?”